← more from
Domino Recording Co
Get fresh music recommendations delivered to your inbox every Friday. 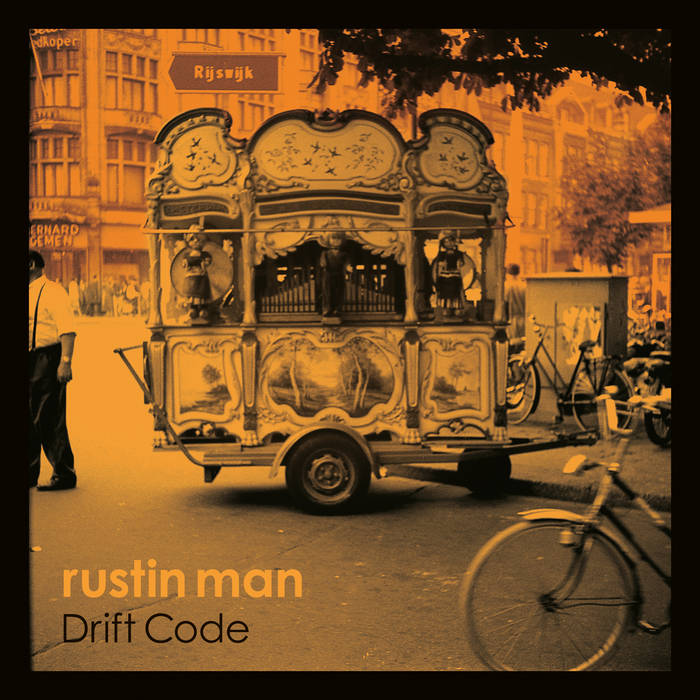 Ian Fairholm After a single listen to this album I was absolutely sold.

Rustin Man aka Paul Webb has announced his return. Webb, formerly the bass player in Talk Talk, will release his new album Drift Code on February 1st 2019 via Domino.

Webb has released one record under the moniker Rustin Man so far, the superb Out Of Season in 2002 - a collaboration with Beth Gibbons of Portishead. He has been working on the follow-up ever since, recording it in his home, a converted barn, in an Essex field three miles from the nearest village, an extraordinary building as much Old Curiosity Shop as modern living space. Creating that, and raising two daughters with his wife Sam, was happening alongside the making of Drift Code.

The long-awaited album has a warm, wise kind of euphoria to it, coupled with an acute sense of storytelling and surreality. Additionally, Rustin Man has shared the opening song, ‘Vanishing Heart’, from Drift Code.

Webb, who for the first time has written songs specifically for his own voice, turns out to be a gifted character actor, adopting various vocal roles across the songs. In ‘Vanishing Heart’, he is someone liberated from a loveless relationship: “At last I’ve found more warmth to feeling / It feels so good to be alive”.

As you might expect from someone of Webb’s pedigree, Drift Code is a deep, detailed work. The passage of time, the living space full of art, treasured objects and junk, the years spent listening to film music and ‘40s standards are all audible. But there’s a surprising spontaneity to it too. Though he did much of it alone, Webb’s recording technique made the music feel as if it has been recorded by a group of musicians playing in the same room. Raw demos written on a Dictaphone provided the basis for tracks begun with drums played by Webb’s former Talk Talk and O’rang colleague Lee Harris. Then, one instrument at a time, Webb created arrangements from multiple takes, each one recorded with six microphones positioned at different distances from the instrument. This way he could place each instrument in a different part of an imagined room. When he had finished all the guitars, he picked up a bass and went back to song number one. When he’d got all the bass lines, he moved on to keyboards. This approach means that Drift Code’s songs have matured, in a unique way.

“Through the necessity of recording over a long period of time, the album has a kind of unfixed or uprooted quality. As if the songs belong nowhere so hopefully belong everywhere” adds Webb. This echoes the haunted sound found on Out Of Season, which may become a Rustin Man trademark, the sound of a semi-opaque window onto a real or imagined past, of time trapped in amber. No surprise, considering there’s a decade and a half of its creator’s life inside these songs, time spent reaching out for something ungraspable.

“I called the album Drift Code as it’s an oxymoron, a code is something fixed, but our instinct is to wander, to drift. I like the idea that life is a puzzle that can’t be solved because the answer is always changing.”

Bandcamp Daily  your guide to the world of Bandcamp